IANAS held its 7th General Assembly on September 19-21, 2022 in Córdoba, Argentina at the National Academy of Sciences of Argentina. After two years of online meetings only, this GA brought together IANAS member Academies and representatives for a three day face-to-face reunion. Participants could appraise the network’s actions in the 2019-2022 triennium, revise the Statutes and approve the Rules of Procedures, and elect the leadership of the network for the next three years.

Apart from the inherent activities held during the General Assembly, a series of symposiums and plenary conferences were organized. Of these, it is worth mentioning the Climate Change and Health symposium chaired by Dr. Helena Nader and the Energies for the Transition symposium coordinated by Dr. Victor Alberto Ramos, president of the National Academy of Exact, Physical and Natural Sciences of Argentina. 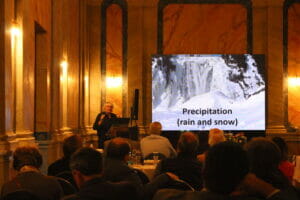 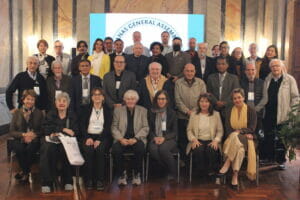 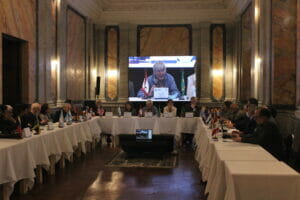