RETHINKING CITIES: “The role of cities in meeting the Sustainable Development Goals” 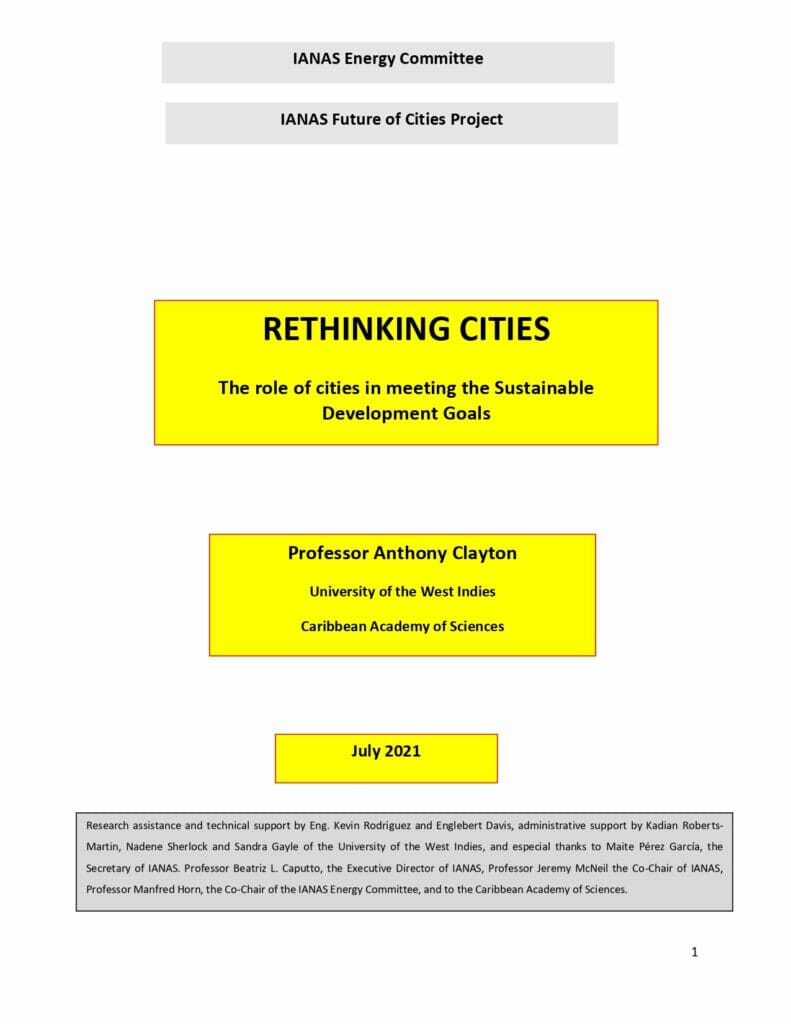 The current world population is about 7.9 billion. It is projected to reach 9.7 billion by 2050, and 10.9 billion by 2100 (UN Department of Economic and Social Affairs 2019). The growing population will be increasingly urban; about 55% of the world’s population currently lives in urban areas, but this is projected to increase to 68% of world population by 2050, which will add another 2.5 billion people to urban populations (UN Department of Economic and Social Affairs 2018). This will require the equivalent of 110 new cities each with over 20 million inhabitants (approximately the size of Mexico City today), which would involve building 3 or 4 new cities every year between now and 2050.