Strengthening S&T in the Americas: Support to the IANAS Network

Linking and strengthening the scientific community in the hemisphere, IANAS plays a major role in contributing to the promotion of scientific capacity and excellence for sustainable development in the Americas. Since its launch in 2004, IANAS has implemented two major programs: Science Education, and a Water Program. More recently the network has established two initiatives: a Women for Science Working Group, and an Energy Working Group. The programs and initiatives engage scientists from the IANAS membership, developing regional capacity building and influencing policy and decision making processes in the Americas.

Solution
In 2010 at the Conference and the 3rd IANAS General Assembly, besides discussing the future of the organization, the General Assembly will launch a bold IANAS Capacity Building Program.

The core goal of IAP, and of its regional subgroups including IANAS, is to work together to help build the capacities of science academies to contribute to meeting social and economic needs in their countries. The IANAS Capacity Building Program will be built based on the conviction that the strength of the scientific and technological community in each of our countries is the basis for the existence of an academy, and for the country to meet its goals. Therefore, the IANAS Capacity Building Program will need to include activities to strengthen academies per se, and activities that address the scientific capacity in the IANAS countries, and which also can strengthen scientific relationships within our region. IANAS needs to adopt a coherent strategic planning approach to this core Capacity Building goal, and also to the specific programs and initiatives which address important components of national capacity in sectoral and cross-cutting areas.

The program aims the support to the core activities of IANAS, providing the network the seed money that is necessary to keep the basic operation of the organization, to help structure the new Capacity Building Program, and to support a process of strategic planning for the organization.

The Global Goals for Sustainable Development 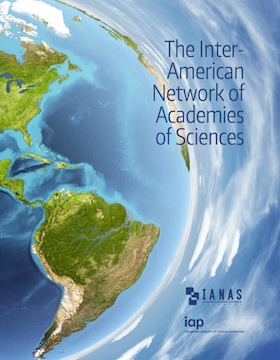 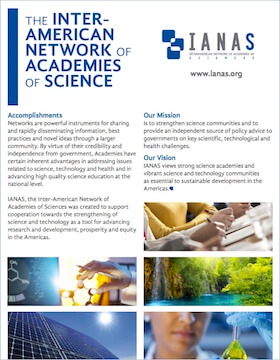 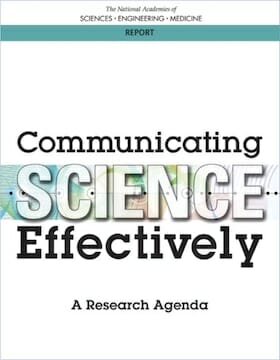 Organized by IANAS-IAP Research, the Presidents of the Academies of Sciences of the Americas were invited to participate in a Workshop with the goal and unique opportunity to understand the SDGs and consider how the academies can best support them.

Hosted by the German National Academy of Sciences-Leopoldina and IAP.
Halle, Germany.
February 12-14, 2018 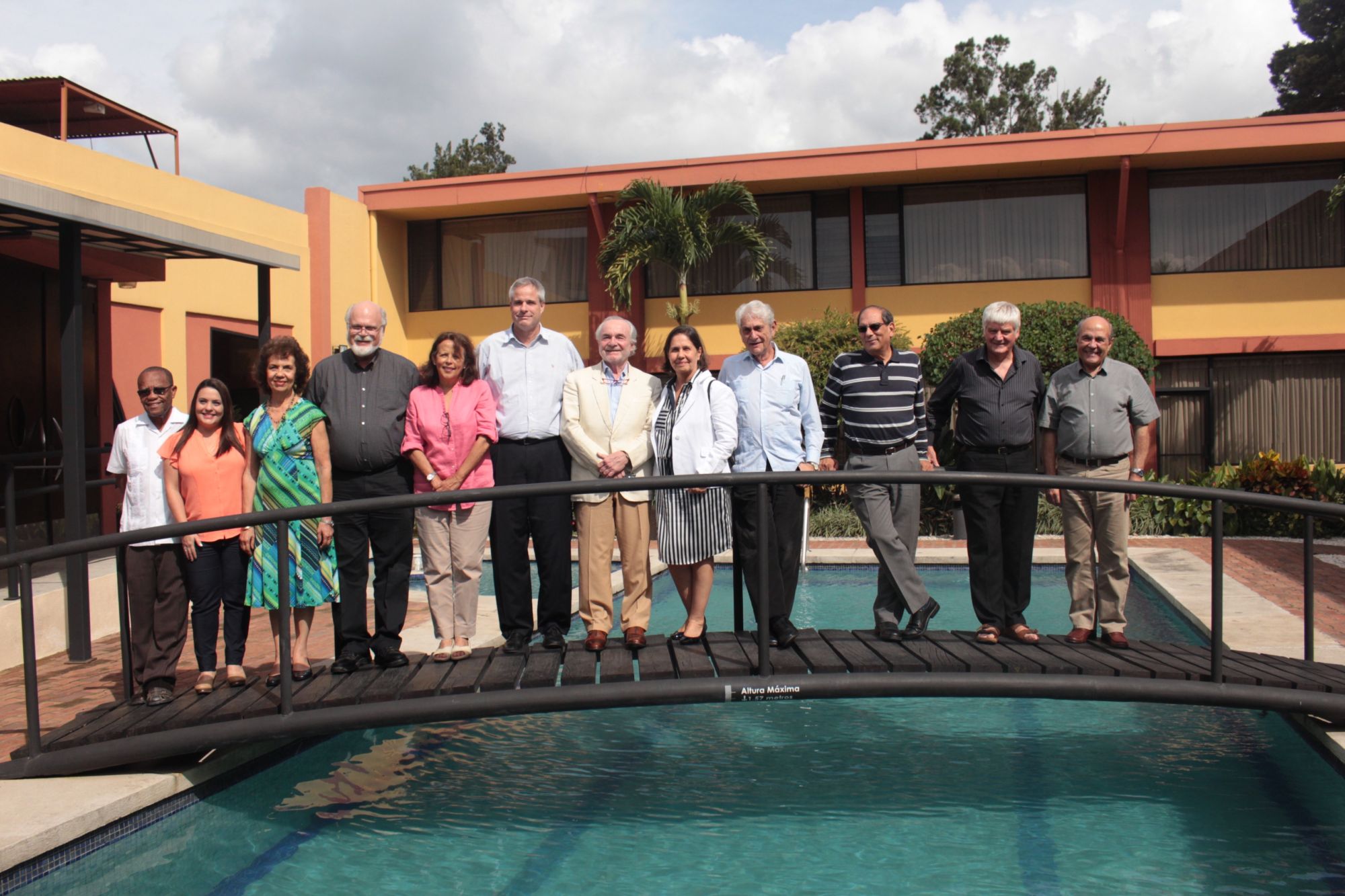 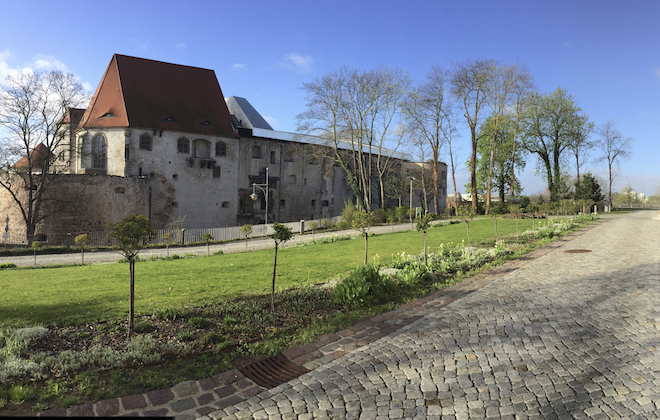 April 2-4, 2017 Halle, Germany Hosted by the German National Academy of Sciences-Leopoldina and IAP 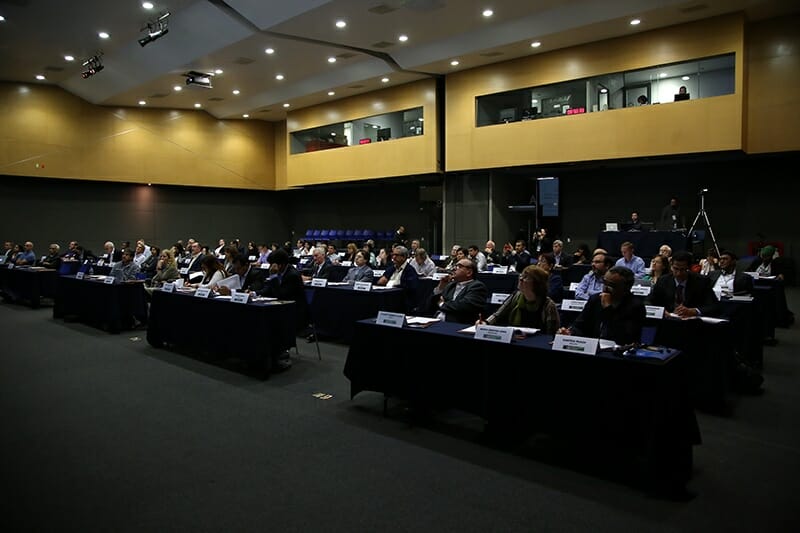 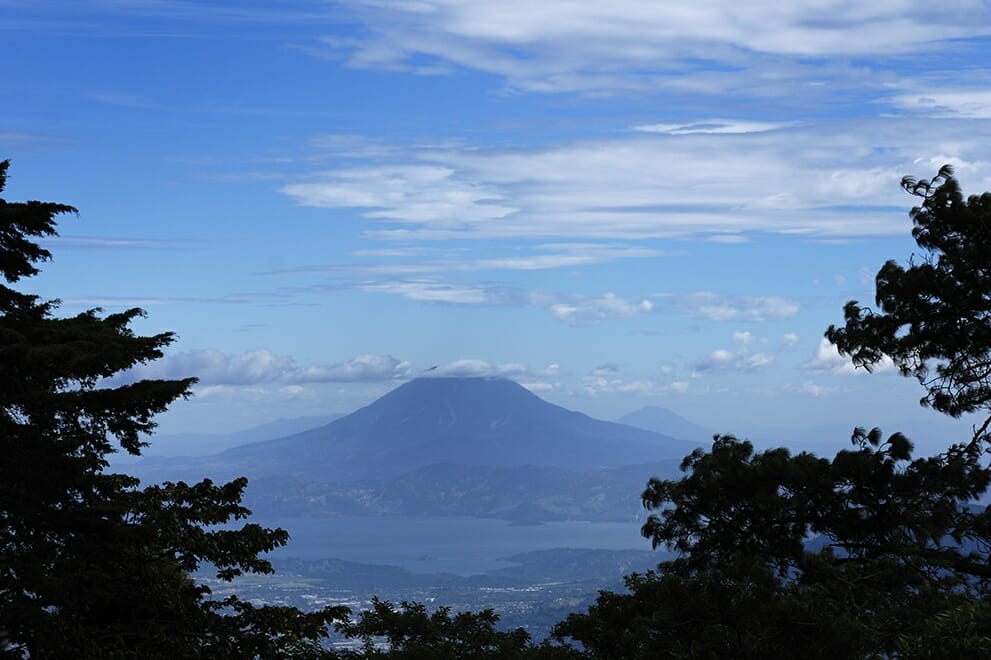 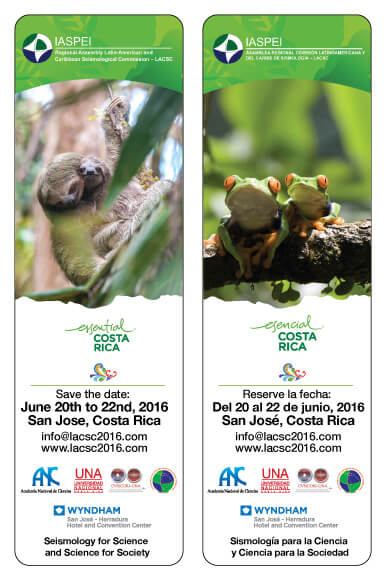